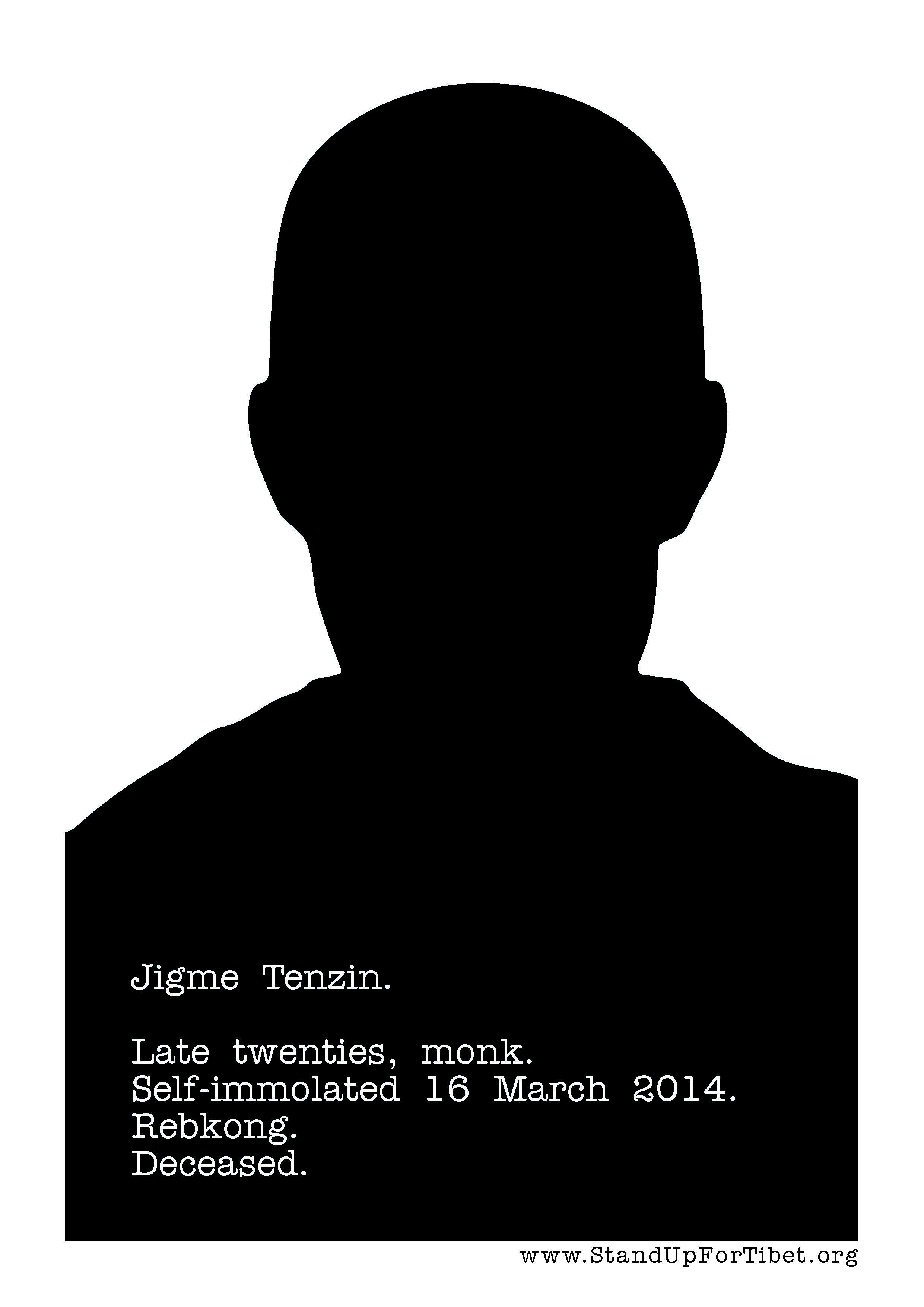 Jigme Tenzin, a Tibetan monk, set him self on fire and dies in Tsekhog. Monks who carry out funeral rites arrested and beaten.

Jigme Tenzin had already died when monks from the local monastery found him. Monks performed funeral rites and informed the police of his protest. Police later arrested fourteen monks from the monastery, eleven of whom remained in detention for a number of days and were severely beaten in custody. Heavy security has been deployed inside Shador Monastery, with monks placed under “house arrest”. Contact between the monastery and the local community was been forbidden, and a “political re-education” campaign imposed on the monastery.