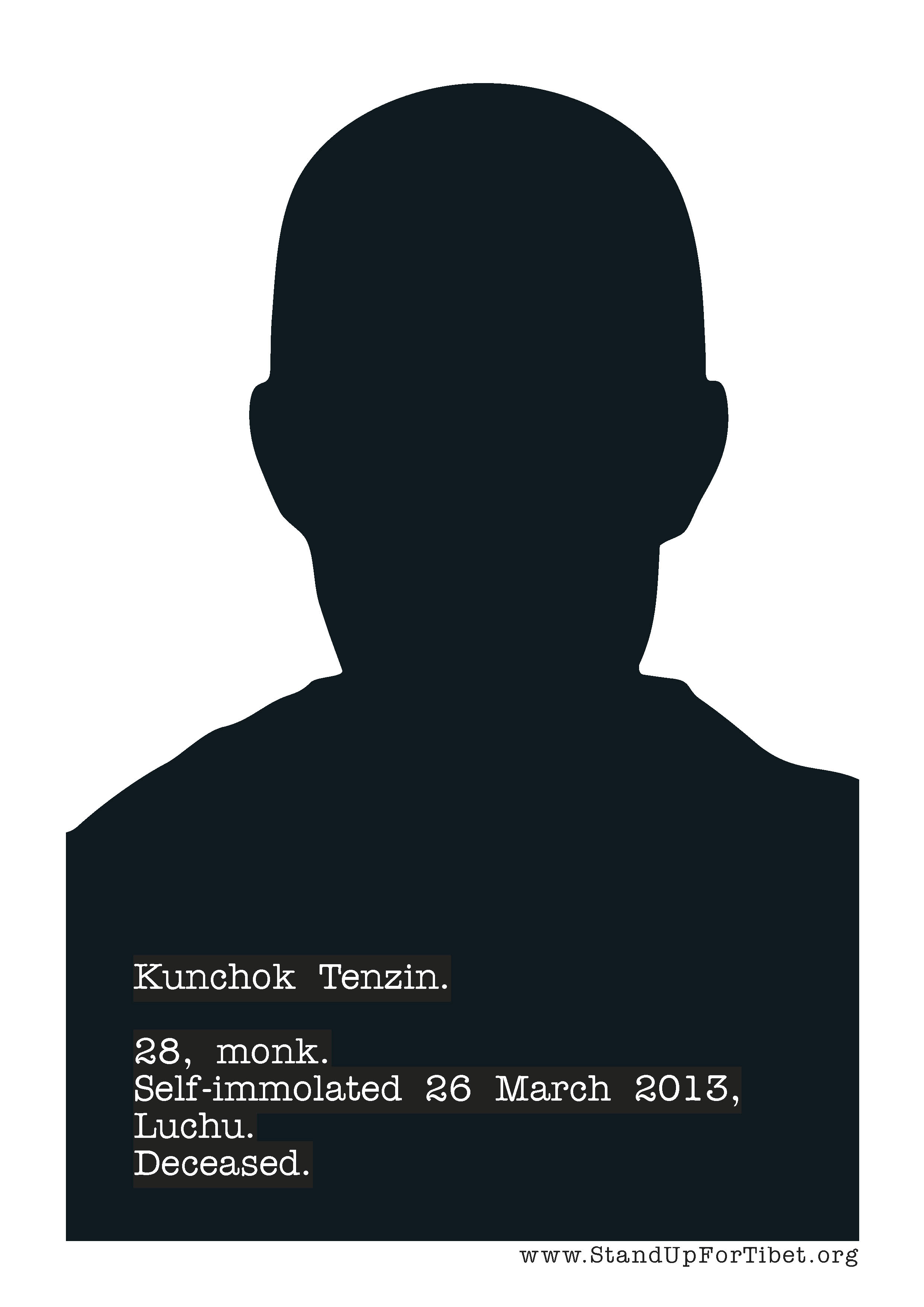 Konchok Tenzin was a monk at Mokri monastery, which he joined at a young age. Konchok died in the course of the protest, and his body was taken back to the monastery. In fear that the remains would be confiscated by the authorities, they were cremated the same night, according to Kirti monks in exile, in Dharamsala, India.

Following the protest, security forces were deployed around the monastery and nearby villages in large numbers, and a strict crackdown imposed.