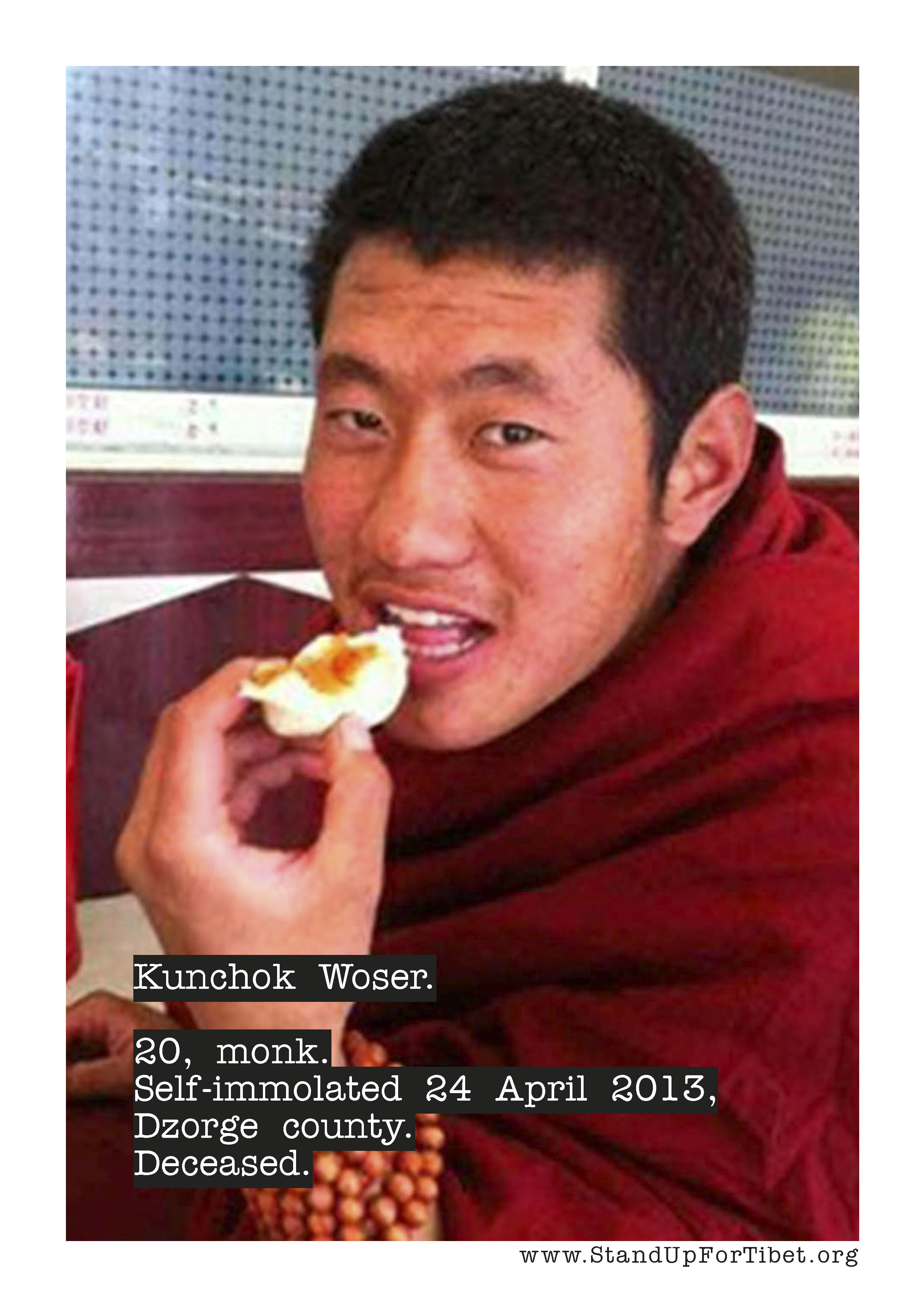 Two monks of the Taktsang Lhamo Kirti monastery, Losang Dawa, 20, and Konchok Woeser, 23, set themselves on fire in the monastery’s assembly hall. They shouted slogans of protest against the Chinese government and its policies in Tibet, and died immediately.

The monks took their bodies to their rooms and said prayers for them. Local authorities have indicated that their remains must be cremated tomorrow.