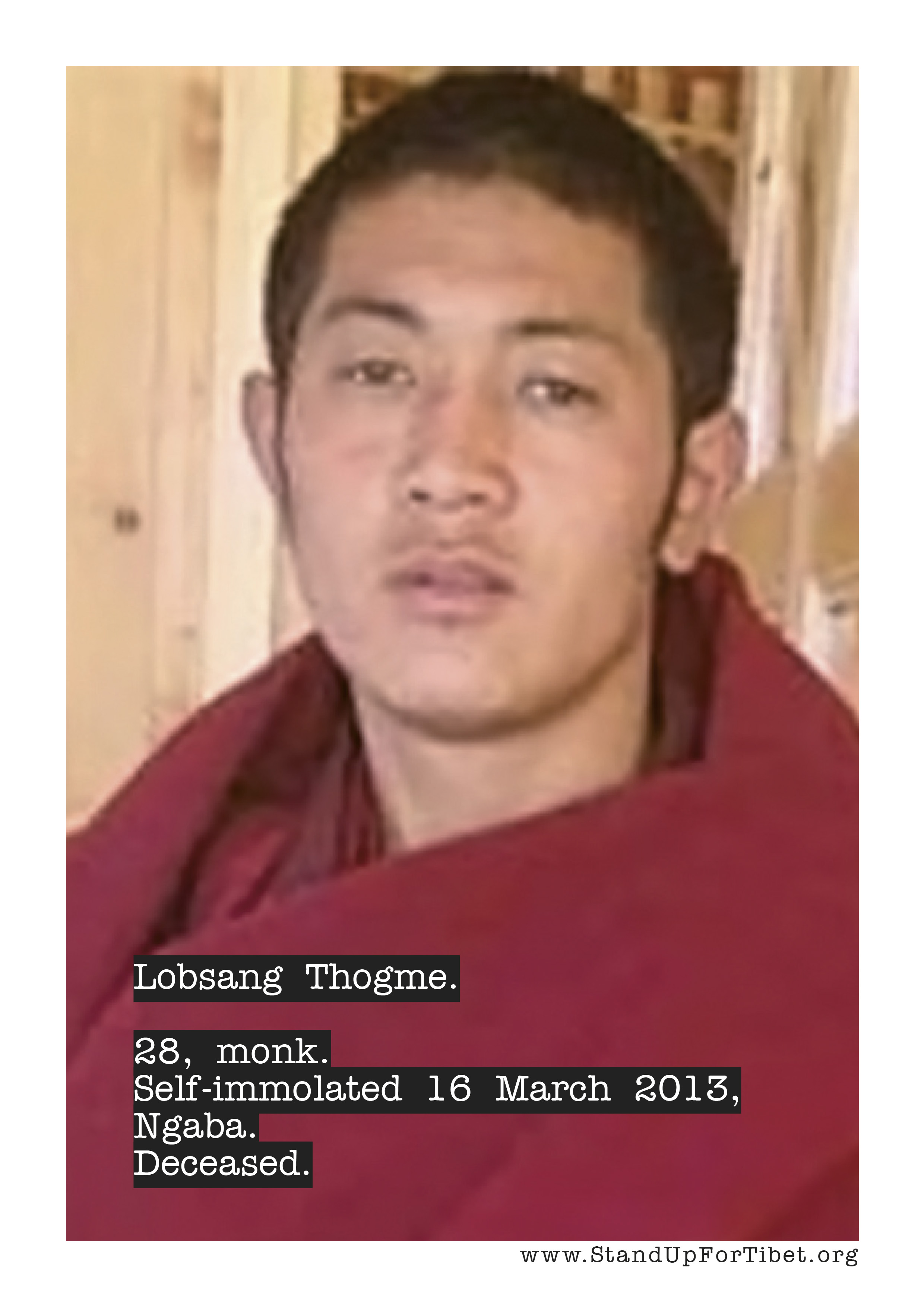 Kirti monks in exile said: “Before reaching the gate, he fell to the ground. By that time, many monks and laypeople reached the spot, and he was taken to the county hospital, but passed away soon after. It is not known what he shouted during his protest. On arrival at the hospital, a large force of police and soldiers came there and forcibly took possession of his remains, which they then took to the prefecture headquarters at Barkham.”