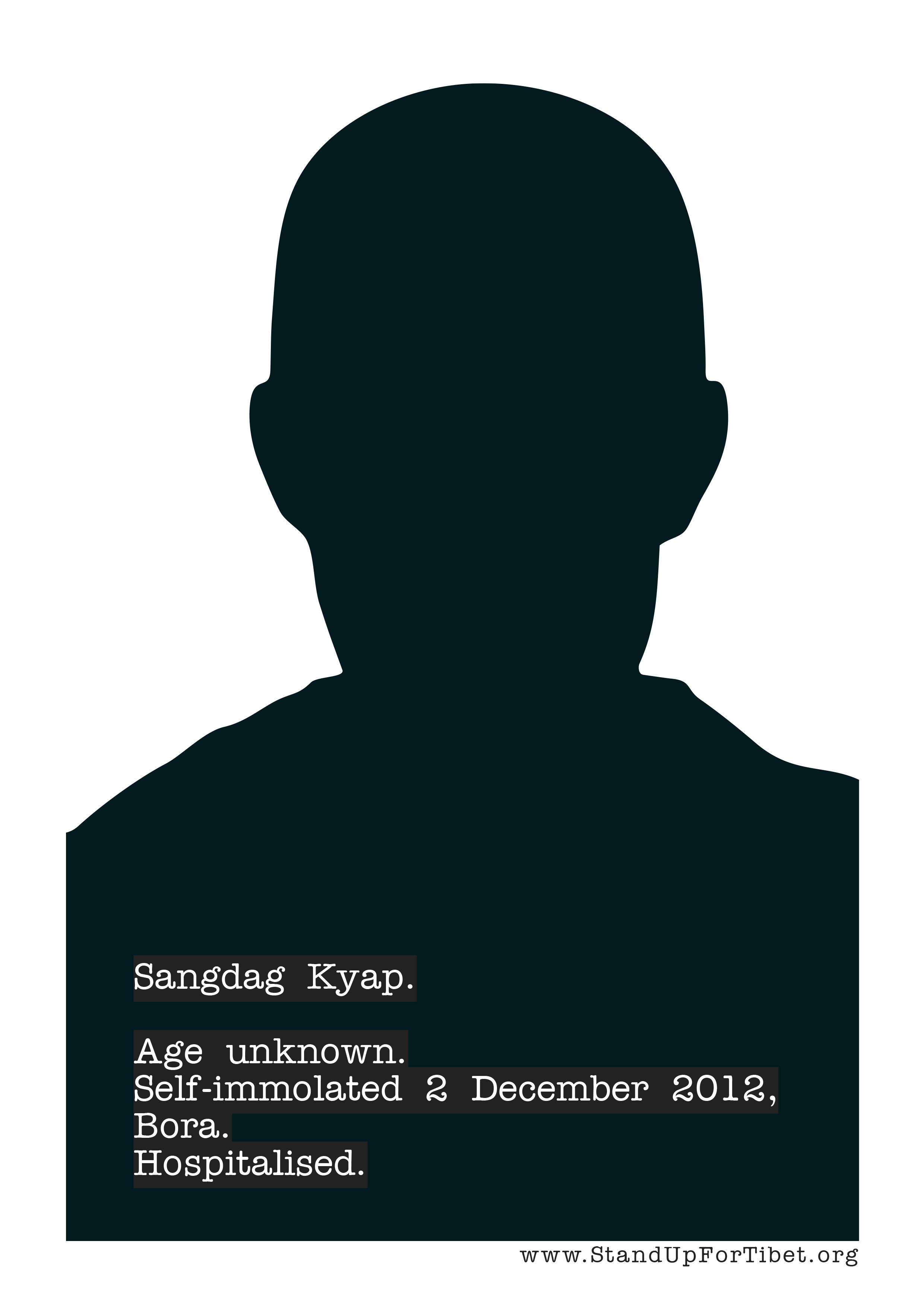 17 year old Sungdue Kyab, who was married with a 2-year old son, set himself on fire in protest against China’s rule in Tibet.

Sungdue Kyab survived his protest and was taken away by police, reportedly to the hospital in the city of Tsoe in Kanlho.

Local Tibetans and monks from Bora monastery gathered at the site of the protest, when the scene became very tense, according to the same Tibetan sources.