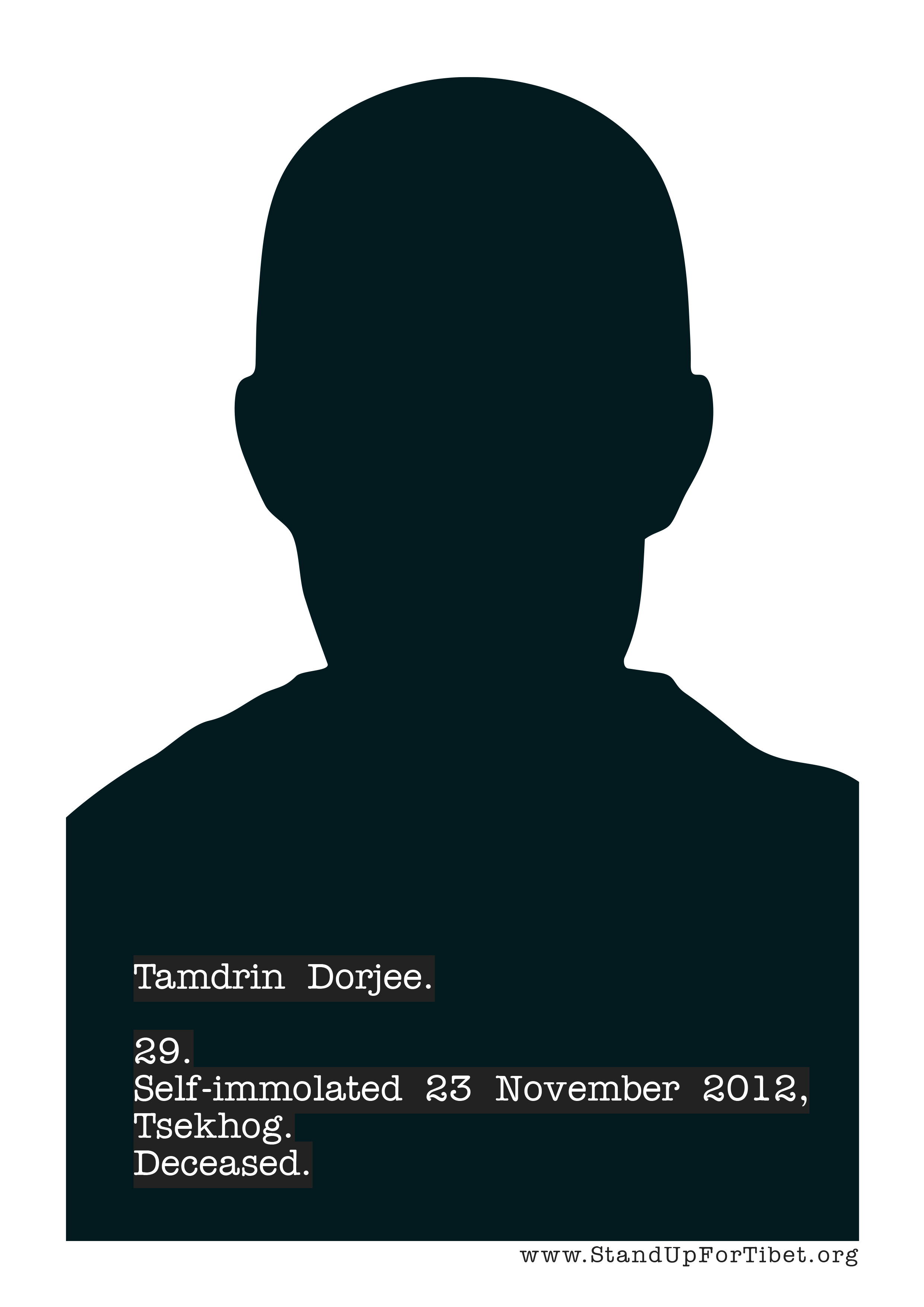 Tamdrin Dorjee, set himself on fire in protest against China’s rule in Tibet. Sources reported that “as the flames blazed higher, he could be seen putting his hands together in prayer, shouting long life to the Dalai Lama.”