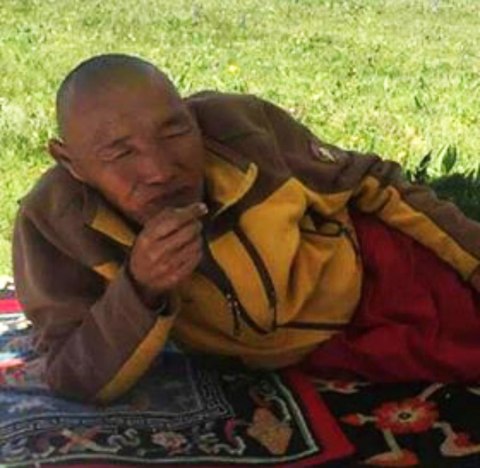 A popular Tibetan monk in his sixties, Tenga, who had worked as a voluntary teacher set fire to himself and died in Kardze (Chinese: Ganzi), the eastern Tibetan area of Kham, on 26 November. He reportedly called for freedom for Tibet as he was burning, according to Tibetan sources.

According to Tibetan sources, armed police arrived quickly and took Tenga’s body away. There has been an immediate lockdown in the area, with internet communications blocked, according to the same sources. (Source: International Campaign for Tibet)