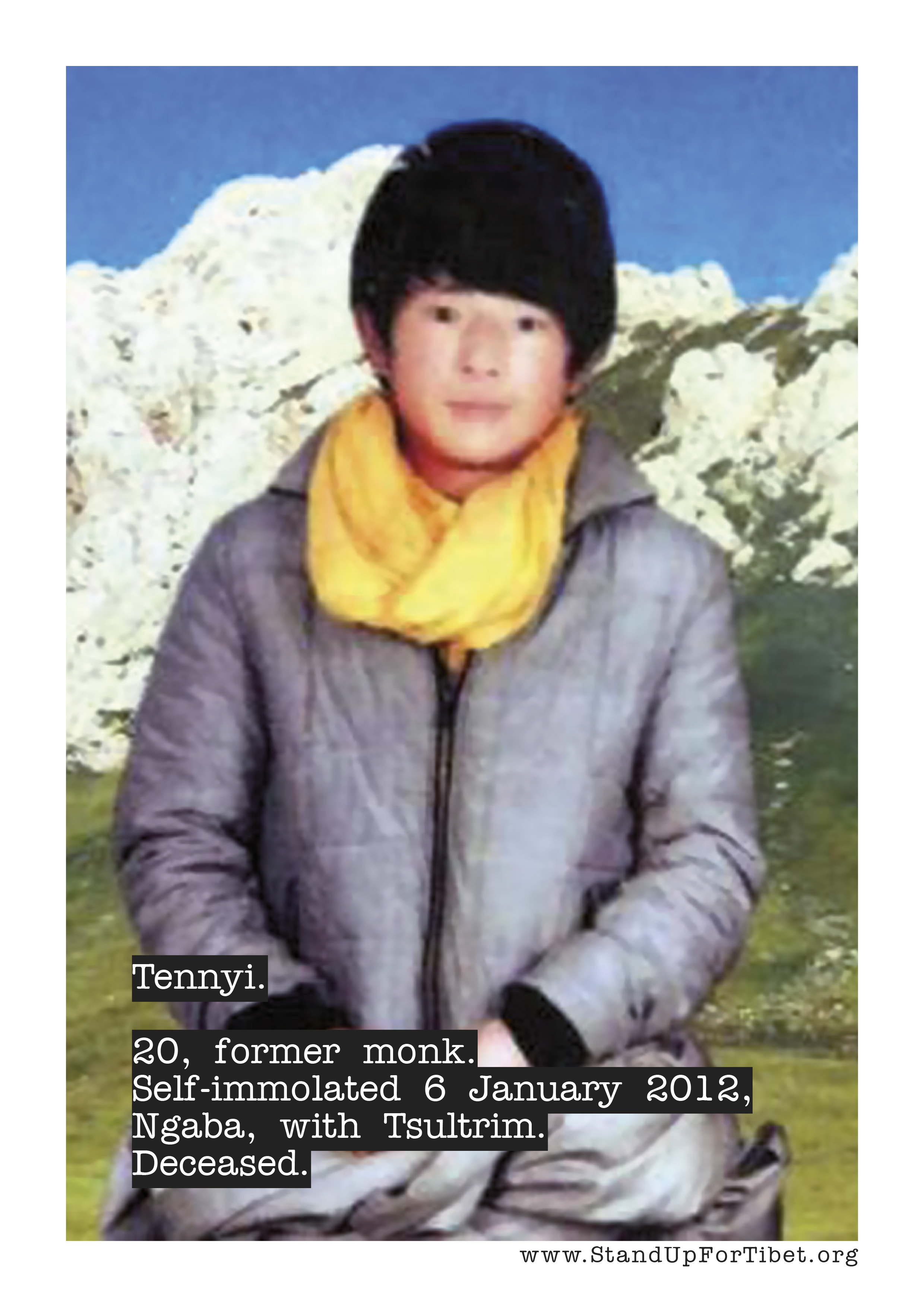 Tennyi died on the same day, and Tsultrim died on January 7, according to the same sources.