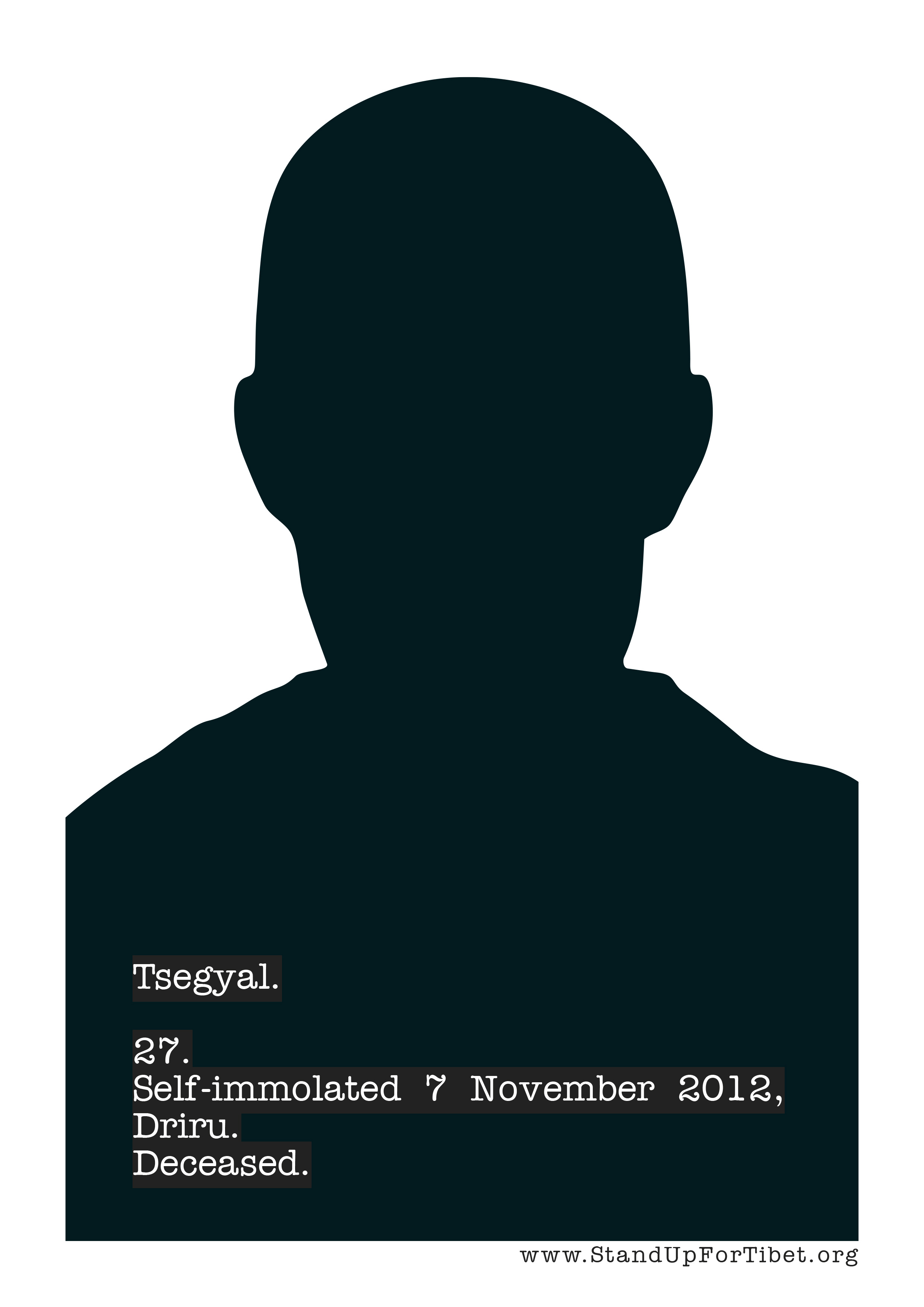 Tsegyal, 27, was taken into police custody after he set himself on fire in Tingser Village of Bekar Township in Diru County.

For two weeks Tsegyal received no treatment for his burns while being held at the local police station in Nagchu town, sources told Tibetan Centre for Human Rights and Democracy. Tsegyal died in the evening of 18 November in police custody.

A further two monks from Ngaba, a mother from Rebkong and a Tibetan man from Driru were all also reported to have self-immolated on the same day in protest against China’s rule in Tibet, a day before the Chinese Communist Party’s 18th National Congress.