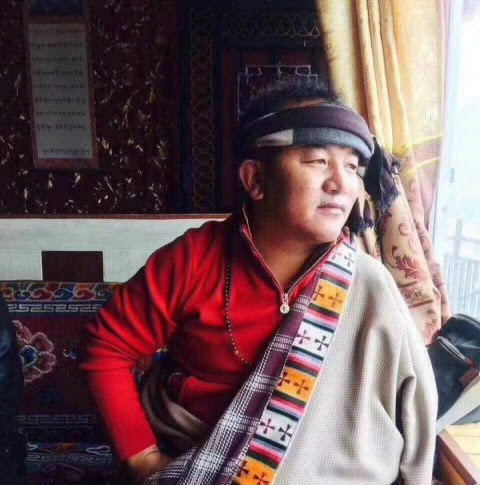 A Tibetan man named Tsekho has died after carrying out a self-immolation protest in Meruma Township in Ngaba County, eastern Tibet. A local source described Tsekho, who was in his forties, as a strong, optimistic character with great interest in the Tibetan cause.

He set himself ablaze around 5pm (China Standard Time) today in protest against Chinese rule over Tibet.