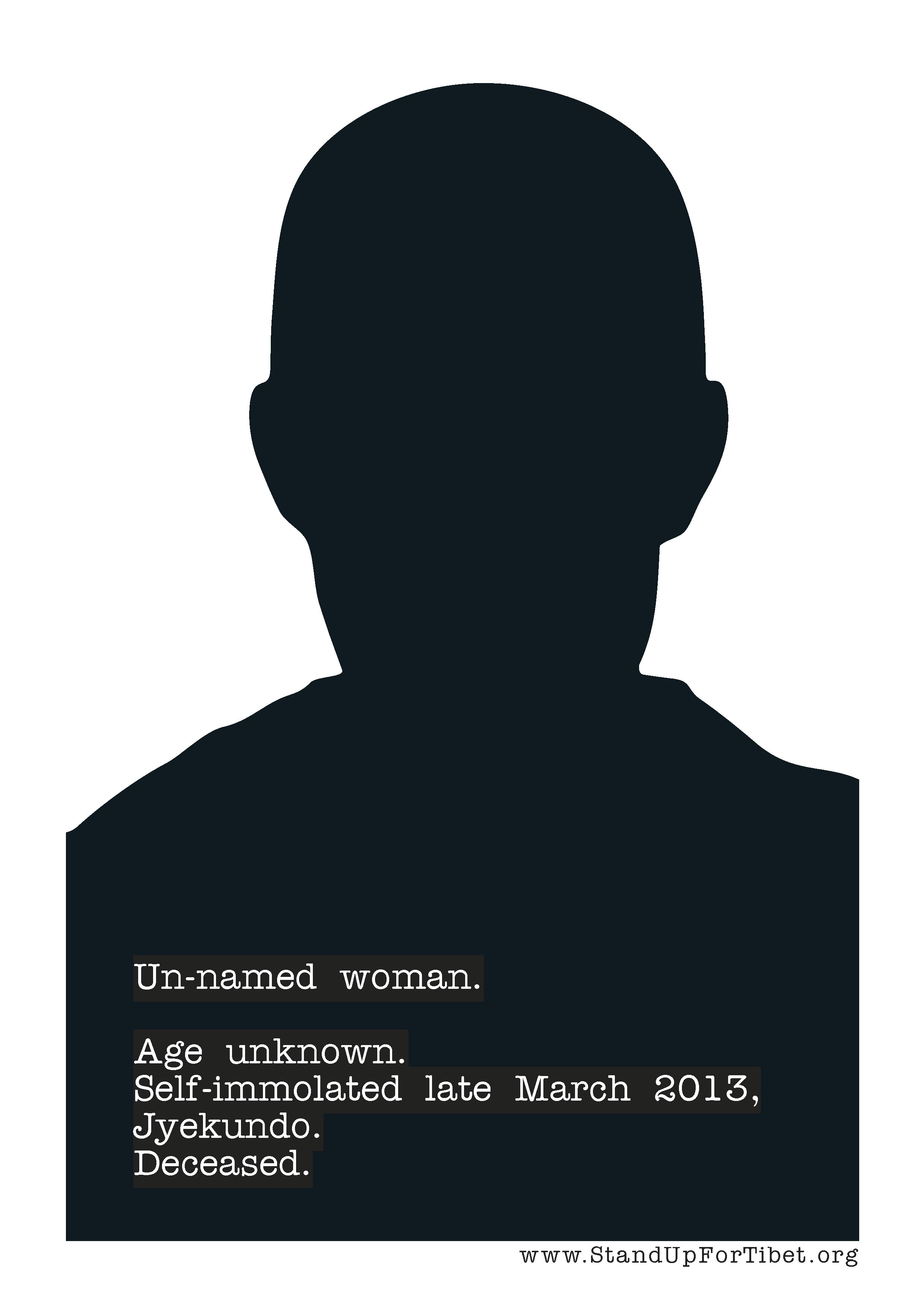 An unidentified Tibetan woman self-immolated in late March/early April in protest over the planned destruction of her home in Jyekundo.

On April 14, 2010, a 6.9-magnitude earthquake struck the area, killing 2,698 and leaving 100,000 homeless according to the official count. The subsequent reconstruction process has been fraught with opaque government planning and scant local consultation. The woman’s condition is believed to not be life-threatening, according to Radio Free Asia.

The unnamed woman is the third Tibetan from Jyekundo to self-immolate over land-rights issues involved in the reconstruction following the 2010 earthquake. Dickyi Choezom, a Tibetan woman in her forties, reportedly survived her protest in June 2012 and was taken to hospital in the prefectural capital of Xining.

According to Tibetan sources in exile, authorities arrested two of Dickyi Choezom’s relatives, only to release them later the same day after local Tibetans protested, though the two were reported to have been beaten and injured while in detention.

Passang Lhamo, a 62-year old Tibetan woman, traveled to Beijing and self-immolated on September 13, 2012, after authorities refused to allow her to retain her home. Passang Lhamo set fire to herself after repeated appeals to the central authorities in Beijing failed to yield any concrete results. She was taken to hospital and treated for her burns, though her current condition and whereabouts remain unknown.