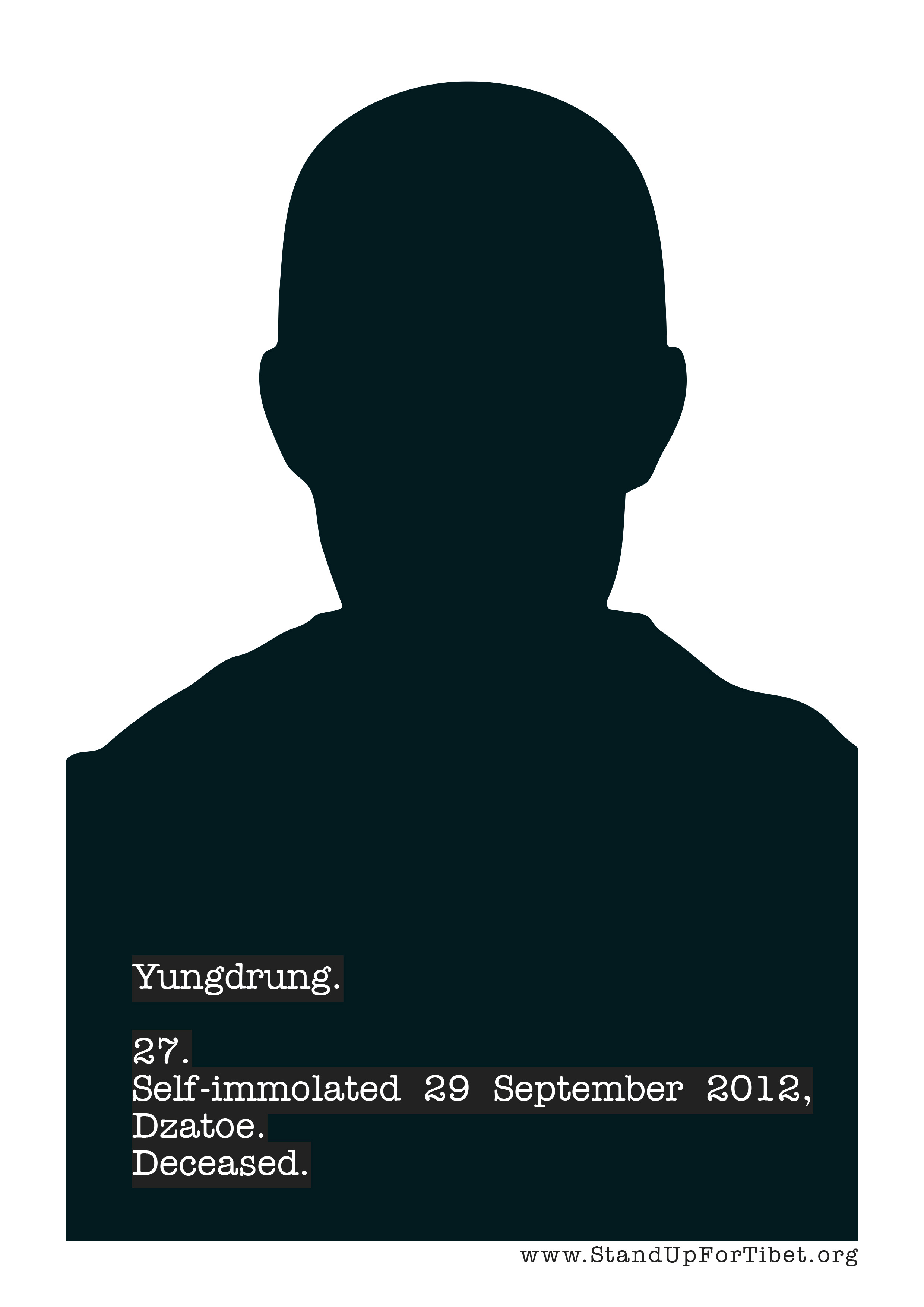 Yungdrug set fire to himself along the main road in Dzato county town and shouted slogans calling for freedom in Tibet and for the return of the Dalai Lama and the Karmapa (a prominent Tibetan lama).

After onlookers, including local Chinese shop owners, were able to put out the flames with buckets of water, security forces cordoned off the area and took Yungdrug’s body to the local hospital.