More than 150 Burn for Freedom in Tibet

China’s harsh policies in Tibet, restricting freedoms and basic human rights, have intensified Tibetan grievances and exacerbated the resentment felt across Tibet. Thousands of Chinese troops are currently stationed in Tibet and monks and nuns have been subjected to harsh ‘patriotic re-education’ programmes. Tibetan students have been sentenced to harsh prison terms for advocating for the right to use their language, and the friends and families of Tibetans who have self-immolated have been detained and interrogated.

To date more than 150 Tibetans living under Chinese rule who have set themselves on fire since 2009, a vast majority of whom have called for freedom in Tibet and the return of the Dalai Lama; 125 men and 28 women; 122 of the 153 are known to have died following their protest; 26 of the Tibetans who self-immolated were 18 or under.  A full gallery of Protesters can be viewed below. 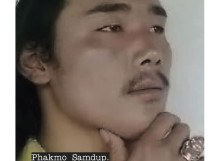 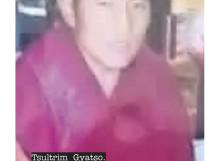 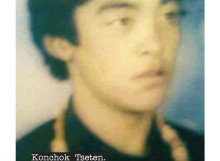 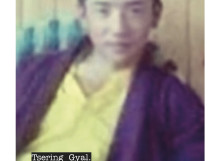 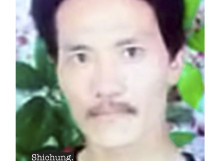 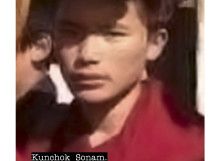 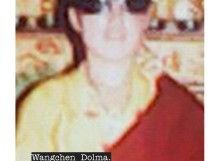 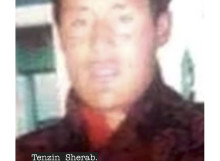 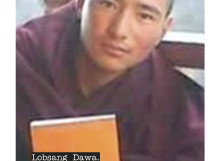 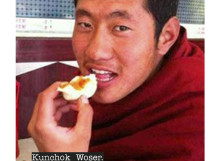